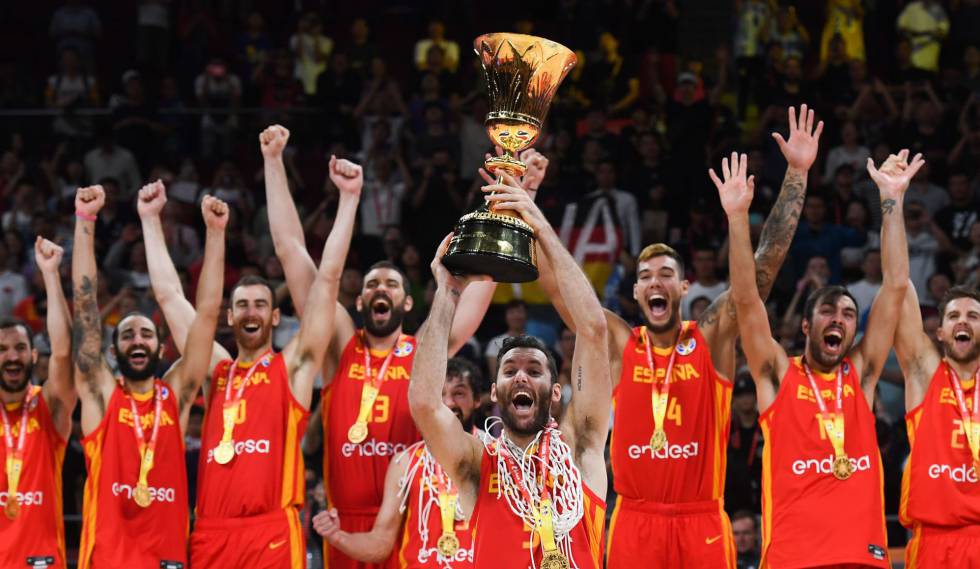 The Spanish Basketball Team has achieved the second gold in its history.

Spain has had to fight all its matches to achieve success, but finally last Sunday the National Team was proclaimed champion in the final of the World Cup in China. This match was the most watched in the history of our country with a record of an average audience of 6.17 million viewers.

We are very proud to be the official ticket provider in national venues of the Spanish Basketball Federation.

According to official data, in 2019, Palco4 sold approximately 90% of the online tickets of the Spanish Basketball Team tour, which represents between 11,000 thousand and 13,000 tickets in first level stadiums such as the Wizink Center in Madrid.

From Palco4 we take care of offering an innovative and quality service in the sale of tickets, with an efficient and simple technological solution that provides a high level of satisfaction to our customers.

Any cookies that may not be particularly necessary for the website to function and is used specifically to collect user personal data via analytics, ads, other embedded contents are termed as non-necessary cookies. It is mandatory to procure user consent prior to running these cookies on your website.